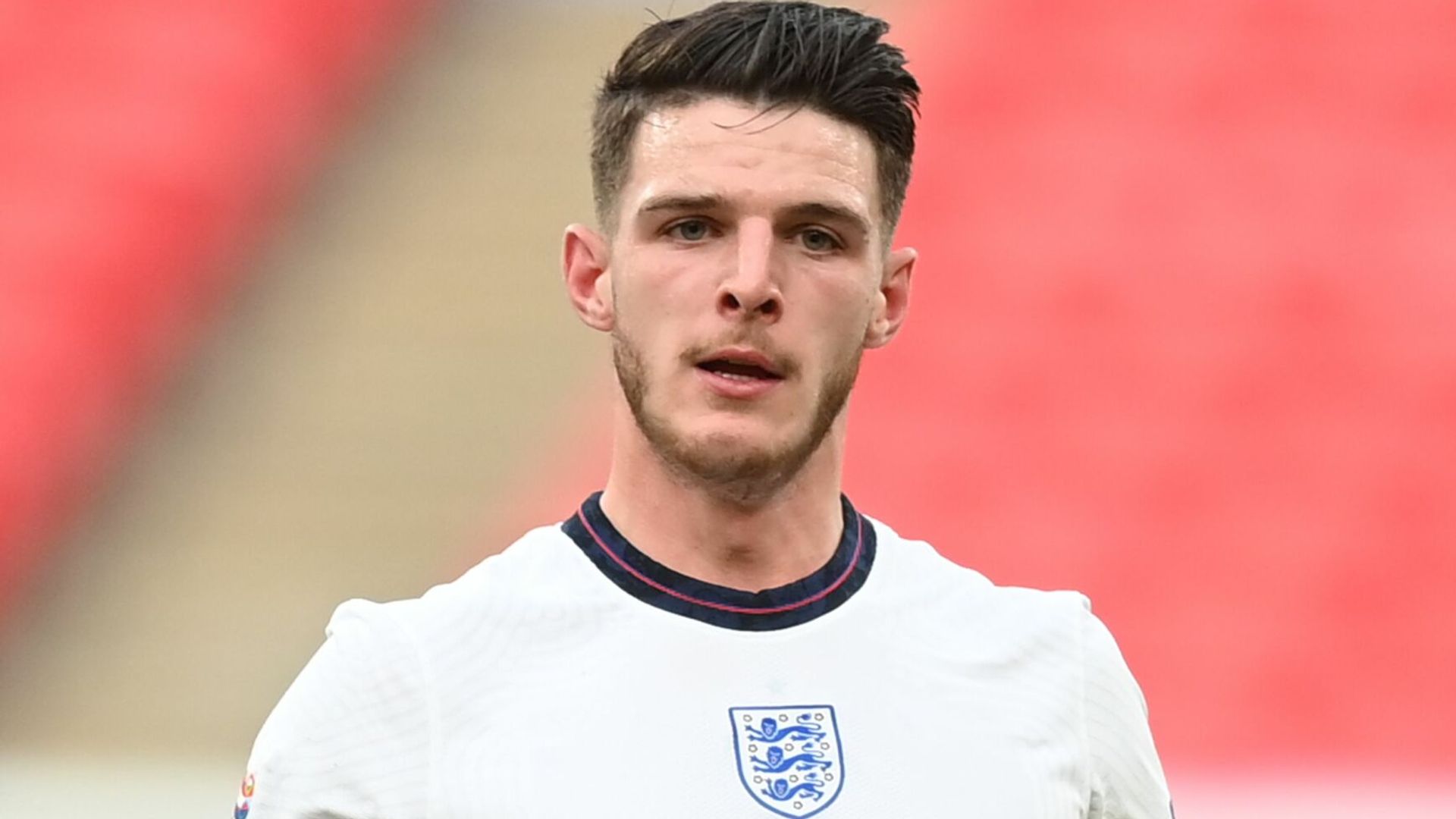 Speaking of the last match against Belgium, he said: "Yes, of course. Listen, we knew before the match that they were number one in the world, so winning them is our goal."

"When you are at a world-class level, you want to compete with your best opponents. They have world-class players on the court. Although it is obvious that a few players are absent, this is also a good test."

"Right at the end of the game, they put a lot of pressure on us, but we persisted. Obviously we played well in the end and scored two goals. Beating them, the boys are very happy."

"This is the mentality we need to enter this kind of competition, because we may still be suppressed in future matches. We need to show courage, desire to be a champion, and put in 110% of our efforts every time.